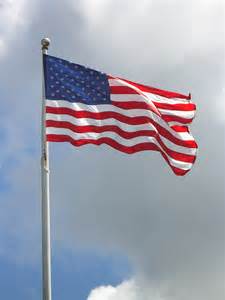 Joseph Norman Ouellette of Salem,  passed away peacefully at home Thursday, March 9, 2017 after a long illness.  His wife Evelyn passed away in December 2014. They were married for 59 years.
Born in Amesbury, MA October 1, 1929, he was the son of Elias Ouellette and Lauria (Gendron) Dow and step son of Bill Dow.
He was predeceased by his sister Leona and brothers, Wilfred, Raymond and Robert.
He is survived by his daughter, Michelle Ouellette of Salem; son, Michael and wife Chris Ouellette of Roanoke; grandchildren, Britney Huffman (James), Logan Poff  (Joe), Josh Ouellette (Morgan), Matt Ouellette (Kara); great-grandchildren, Remington, Mason, Barrett; special friends, Jim and Arby Tyree.
Memorial service will be held at 11:00 a.m., Saturday, March 11, 2017 at Lotz Funeral Home in Salem, VA.  with Raymond Christian officiating with interment at a later date.  Visitation will be held 2:00 pm to 4:00 p.m. and 6:00 to 8:00 p.m., Friday, March 10, 2017 at Lotz Funeral Home in Salem, Va. Arrangements by Maberry Funeral Home.