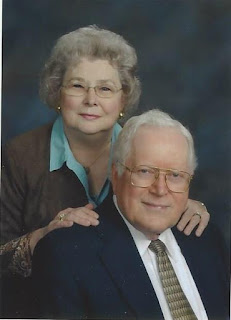 Lawrence V. Marshall, Sr., M.D., 80, of Floyd, passed away Thursday, September 17, 2015.  He was a native of Floyd County.  He graduated from Willis High School and Virginia Tech.  He received a Master of Education from UVA and a MD degree from UVA also.  He practiced family medicine in Floyd starting in 1965 and retired December 1, 2014.
He loved the Lord, his family, his church family and his patients.  Serving Floyd county as a physician was a great honor.  He and his family had wonderful support from so many people and their help was greatly appreciated.
His surviving family include his wife of 61 years, Elizabeth Marshall; daughter, Dr. Carol E. Marshall, of Colorado; sons, Lawrence V. Marshall, Jr, of Cebu, Philippines, Lorenzo (Loren) Marshall of Floyd;grandchildren, Nathaniel Marshall Leech, Lyanna Marshall, Liam Marshall; great grandsons, Levi James Marshall and William Lawrence Marshall.
Funeral service will be held at 3:00 p.m., Sunday, September 20, 2015 at Beaver Creek Church of the Brethren with Rev. Marvin Wade officiating with interment in the Beaver Creek Cemetery.  Family will receive friends 2:00 p.m. to 4:00 p.m. and 6:00 p.m. to 8:00 p.m., Saturday, September 19, 2015 at Beaver Creek Church of the Brethren.
Flowers are appreciated or memorial may be made to Beaver Creek Church of the Brethren Benevolence Fund.
Posted by Maberry at 2:30 PM No comments: 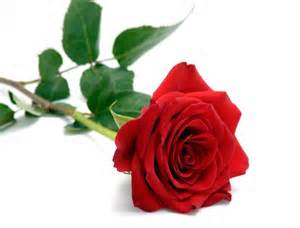 Posted by Maberry at 2:02 PM No comments: 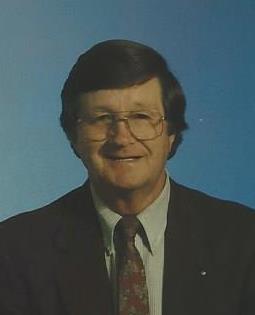 
Jack retired from Nationwide Insurance, Co. with 38 years’ service. He organized the cancer unit of the American Cancer society in Floyd, Va. He was a founding member of the Great Oaks Country Club, and was a board member for 25 years. He was founding member of the New River Planning District Community, and served on the board of Directors for 15 years. He was also founding member of the New River Development corp. and served on the board for Floyd for 13 years. Jack was a graduate of Christiansburg High School class of 1951, and played football and baseball. He also sang in the National FFA chorus in 1951.He was a 60 year member of the Montgomery C o Game and Fish club. He was an active member of Floyd Baptist Church for 50 plus years. Jack served on the board of Directors of the West Central 4H Camp at Smith Mountain Lake for 3 years during the construction of the pool, cafeteria, and barracks. He served in the U.S Army from 1953 to 1955 in Verdun France.

In lieu of flowers dontations can be made to the  Floyd County Humane Society.
Posted by Maberry at 12:54 PM No comments: 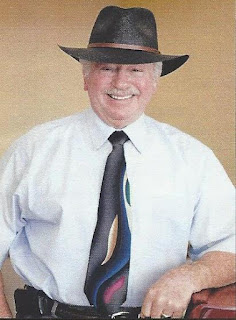 David Harland Quesenberry, 75, of Indian Valley, VA., passed away, Tuesday September 1, 2015. He was born in Caretta, WV on October 5, 1939.  He served in the U.S. Marines, worked at Harvey Chevrolet in Radford, VA, and Graduated from Maryland University.


Funeral services will be held 2:00 p.m., Saturday, September 5, 2015 at Maberry Funeral Home with Rev. Kenneth Poston and Rev. James Walker officiating.  Interment to follow in the Quesenberry Cemetery.  Family will receive friends from 12:00 p.m. to 2:00 p.m. prior to the service.  Arrangements by Maberry Funeral Home.