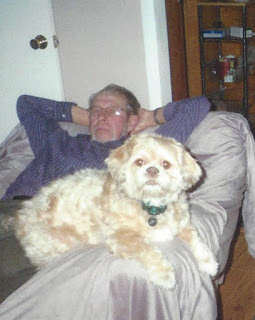 Joe Roger Salmons, 68 of Floyd, passed away Tuesday, March 21, 2017.  He was preceded in death by his parents, Howard and Susie Pratt Salmons.  Joe was a kind and loving man and knowing his love for others, his family decided to honor his memory by donating his eyes that someone else would be able to see.  He never met a stranger, was ornery, fun loving and set in his ways, but if he liked you he was a good friend.
He is survived by his wife Juanita T. Salmons; son, Kenny Joe Salmons; grandsons, Matthew & Kody Salmons; sister, Janette Spangler; step-sister, Indy Mae Branscome; brother, David Salmons; special doggie “Digger”; several brothers-in-law & sisters-in-law; many friends and good neighbors.
Funeral service will be held at 11:00 a.m. Friday, March 24, 2017 at Maberry Funeral Home with Pastor Roy Turpin and Pastor Stanley Hawkins officiating with interment in the Duncan Chapel Cemetery. Family will receive friends from 5:00 p.m. to 8:00 p.m. Thursday, March 23, 2017 at the funeral home.