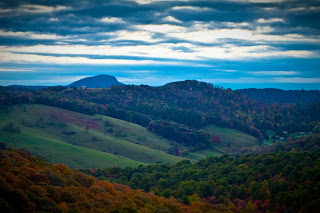 Samuel Floyd Bolt, 43 of Willis, passed away Friday, September 23, 2016. He was preceded in death by his father, J.E. Bolt; brother, Julius “Scott” Bolt.
Those left to cherish his memory is his fiancee’, Angela Montejo; sons, Michael and Isaac Bolt; mother, Dorothy Bolt; brothers and sisters-in-law, Steven Bolt; Stewart Bolt (Jenny); Daniel Bolt (Stacie); Erica Bolt; several nieces and nephews.
Funeral service will be held at noon on Monday, September 26, 2016 at Maberry Funeral Home with Dr. Ricky Atkins officiating. The interment will follow at the Mabry Cemetery. The family will receive friends from 10 a.m. till noon prior to the service. In lieu of flowers please consider making a donation toward funeral expenses.
Posted by Maberry at 5:56 PM