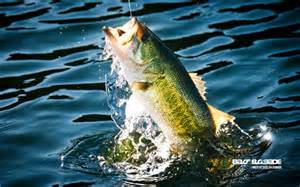 Danny Edward Webb, 62 of Willis, passed away Monday, August 8, 2016.  He was preceded in death by his mother, Helen Noveline Webb; brothers, Denny, Jurdin and Royce Webb.


Danny passed away at his home after a battle with cancer.  He was a loving husband, dad, papa, brother and friend to so many.  He had a love for fishing and hunting and a  passion for his work at Gary’s Backhoe Service for 20 years.  He will be loved and missed by so many.
He is survived by his wife, Sylvia Webb; father, Mawyer Clinton Webb; daughters and sons-in-law, Marcia & Mickey Bolt, Jonie & Shawn Brennan; Ten special  grandchildren; brother, Donnie Webb; sisters and brothers-in-law, Sharon (Cookie) & Earl Tobler, Dorothy & Terry Felts, Nellie & Darrell Underwood, Reva & Danny Alderman; four  nieces and one nephew.
Graveside service will be held at 5:00 p.m., Wednesday, August 10, 2016 at the Harris Cemetery with Pastor Nathan Montgomery officiating.  Family will receive friends at 4:00 p.m. prior to the service.  Arrangements by Maberry Funeral Home.