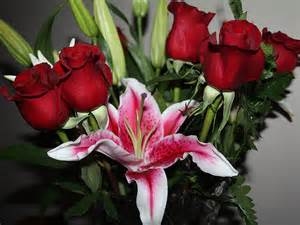 
She is survived by her sons and daughter, Jewell Higgs, Douglas and Brenda Higgs and Dianne Criner; brothers and sister-in-law,  Bernard Cox, Allen & Geneva Cox; sisters and brother-in-law, Reba Wade and Glenda & Arnold Dehart; nine grandchildren; 14 great-grandchildren; four great-great grandchildren.
She was a devoted wife, mother and grandmother and will be sadly missed by all that knew her.
Funeral service will be held at 11:00 a.m., Monday, February 29, 2016 at the Maberry Funeral Home with Pastor Kenny Wurzburger officiating, with interment at Capt. George Quesenberry Cemetery.  Family will receive friends 2:00 p.m. to 4:00 p.m., Sunday, February 28, 2016 at Maberry Funeral Home.
Posted by Maberry at 1:56 PM