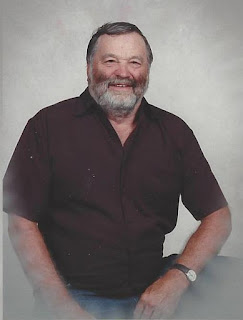 Cletis Lawson Thomas, 83, of Floyd, went home to be with the Lord, Sunday, February 7, 2016.  He was preceded in death by his parents Claude and Macie Thomas  and  brother and sister-in-law,  Laurel Edward and Hazel  Thomas.


He served in the Army as a medic from November 1952 to November 1954 and was awarded the National Defense Service Medal.  He also was a long time member of the Little River Baptist Church.  He will be missed very much by his loving wife, family and friends.