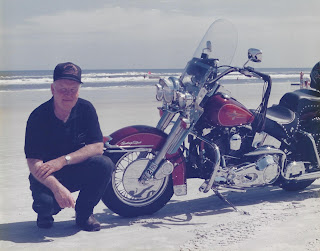 Julius Early “J.E.” Bolt, 79, of Willis, passed away Friday, November 13, 2015.  He is preceded in death by his parents, Floyd and Oka Bolt, brothers, Hugh Bolt and Harold Bolt.


He loved riding his Harley, talking with his CB buddies, his church family and he enjoyed farming.