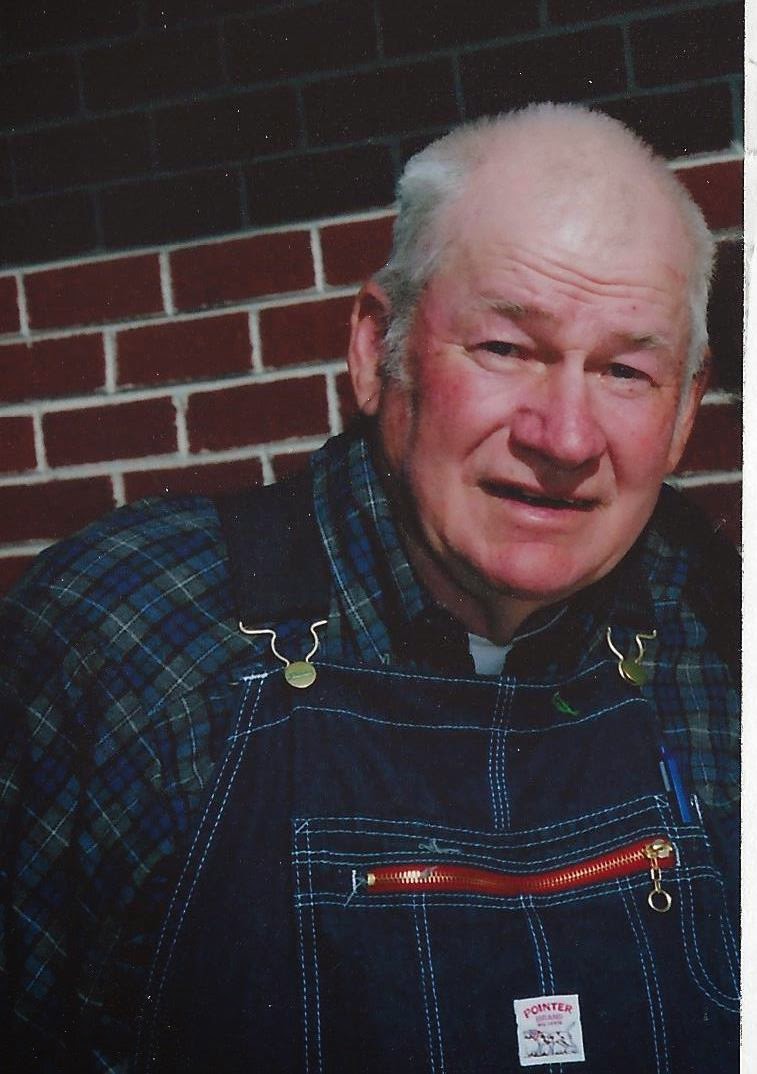 Samuel A. DeHart of Floyd, VA, passed away peacefully on Saturday morning, (April 25, 2015) at his residence after a lengthy illness.  He is survived by his wife of 57 years, Mildred DeHart, and five children, Norma Jean Rector, Kirby DeHart and friend (Terry Wray Cantrell), Jacqueline Radford (Ricky), Donna Spangler (Kenneth), and Vickie Wade (Jeff).  Survivors also include a large host of nieces and nephews, grandchildren, and great grandchildren.


Sam was born on a cold January morning in 1932 in Floyd County to the late Riley and Maude DeHart.  He was the youngest of his siblings born.  He is survived by his brothers, Turner DeHart (Mabel) and Caley DeHart (Janet), and predeceased by his brothers, Norman DeHart, Alfred DeHart, and sisters, Pauline Harris, and Edna Harman.
Known in Floyd County, as being generous, always helping neighbors and friends, and sharing garden vegetables to scraping someone’s drive way on snowy days, and being a “local Vet” to many cattle and horse farmers for years.  He served in the U.S. Army during the Korean War in the medic field.


The family wishes to thank friends, neighbors, and his home health care nurses,  for the attention and kindness expressed during his recent illness.