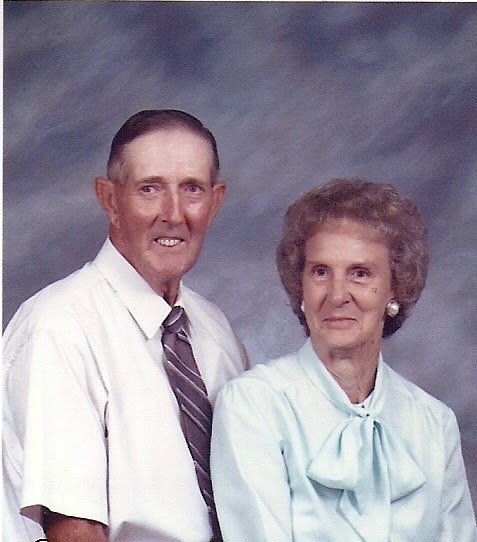 
He is survived by his daughter and son-in-law, Judy and Tommy Litchford of Floyd; sons and daughters-in-law, Jerry and Hazel Radford, and Ricky and Jackie Radford of Floyd.