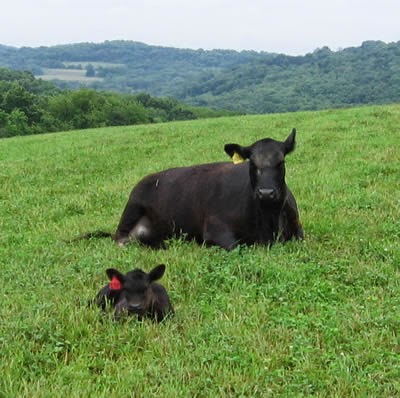 Thurman W. Janney, 90, of Copper Hill, passed away Saturday October 25, 2014 at the Virginia Veterans Care Center in Roanoke, VA. Thurman was born November 11, 1923 to the late Luther and Mincie Janney. He is also preceded in death by his brothers; Raye and Chester Janney, sisters; Thelma Nash, Alma Shank and Marie Murphy.


Thurman was drafted into The U.S. Marine Corp on October 29, 1943 and served in the Pacific until discharged on April 2, 1946. He was a skilled carpenter and enjoyed farming and caring for his cattle. Thurman was a member of the Stonewall Church of the Brethren.


Funeral service will be held 11 a.m. Tuesday October 28, 2014 at the Maberry Funeral Home Chapel with Pastor Jerry Hylton and Pastor Darren Landon officiating. The interment will follow at the Stonewall Cemetery with Flag Presentation by Floyd V.F.W. Post #7854 and American Legion Post #127. The family will receive friends from 5 to 8 p.m. Monday, October 27, 2014 at Maberry Funeral Home.