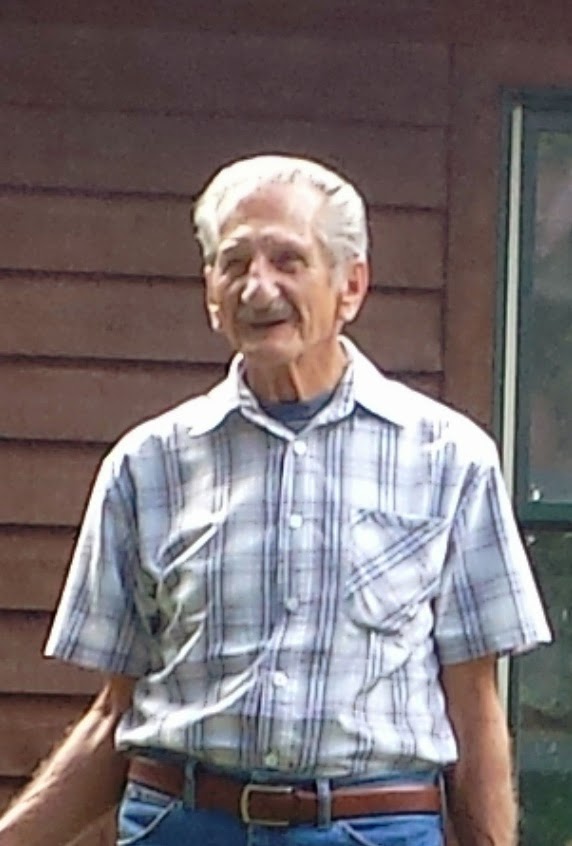 
David went to Willis Elementary and High School where he played basketball. He served his country in the United States Navy from 1955 till 1959. He served on the Destroyer USS Sigourney. He was in the Engineering Division as an Electricians Mate, and obtained the Rank 2nd class Petty Officer. David married the love of his life Delpha A. Weddle on November 26, 1959. David worked at G.E. in the Test Department until becoming a longtime businessman, he started out in a Frigidaire Dealership and HVAC and then as a Furniture Retailer. He was the Sitting President of the Board of Trustees for the Alderman Cemetery in Willis, VA. He was an avid sports fan of football, basketball and racing and he loved to play cards.


Funeral service will be held 11 a.m. Friday October 24, 2014 at the Maberry Funeral Home Chapel with Pastor Darren Landon officiating. The interment will follow in the Alderman Cemetery with Military Rites by the Floyd V.F.W. Post #7854 and American Legion Post #127. The family will receive friends from 6 to 8 p.m. Thursday October 23, 2014 at Maberry Funeral Home.
In lieu flowers, donations may be made toward the final expenses.