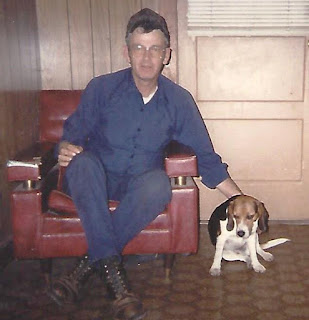 William Eugene Webb, 69 of Meadows of Dan, passed away October 29, 2018.  He was preceded in death by his parents, Ethelene and Wilson Webb.  He was a Veteran and served in the United States Army. William was an avid hunter and he also loved bluegrass music.