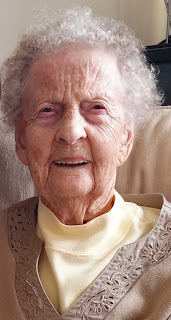 Eva H. Phillips, 99 of Willis, passed away Monday, October 8, 2018.  She was preceded in death by her husband Junior Eldridge Phillips and her son Donald Lee Phillips.