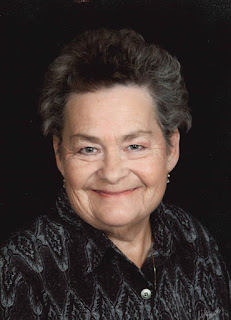 Norma Jean Weddle May, 76, of Frederick passed away November 9, 2017. She was the wife of Francis (Buddy) May. Born July 17, 1941, in Floyd County, Va., she was a daughter of the late Luther Norman and Iva Oneida Harmon Weddle. Norma Jean retired after 40 plus years from Department of Transportation for Montgomery County Schools.  She was a member of the Frederick Church of the Brethren. Norma Jean loved to travel and camp.  Most importantly, she enjoyed spending time with her children, grandchildren and great-grandchildren.


Viewing will be held from 2pm-5pm on
Sunday, November 12, 2017 at Stauffers Funeral Home – 1621 Opossumtown Pike, Frederick, MD 21702. In lieu of flowers contributions can be made to Hospice of Frederick County.


Graveside service will be held at 11:00 a.m. on Tuesday, November 14, 2017 at Topeco Cemetery with Rev. Roy Turpin officiating.