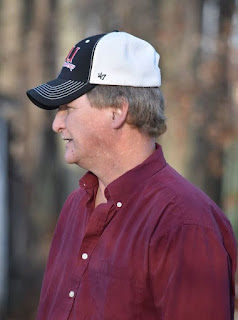 William Matthew Keith, 49 of Floyd, passed away Wednesday, April 26, 2017. He was a member of Little River Baptist Church. He enjoyed his last year as a part time employee of the Floyd Pharmacy delivering medicine to the shut in, who brightened his days. He was dedicated to his family and always willing to do anything for anyone who needed him.