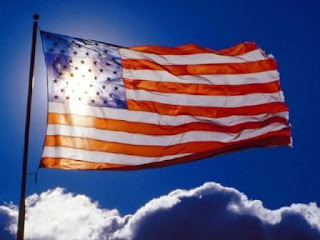 Victor Colon Simpkins, 90 of Indian Valley, passed away Monday, April 10, 2017. He was preceded in death by his parents, Colon and Nannie Simpkins; brother, Royster Simpkins.