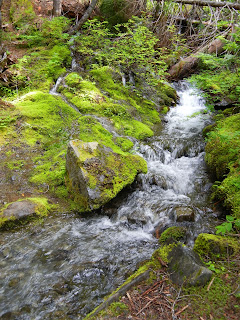 Roger Lee Buckner, 50 of Galax, passed away Friday, January 13, 2017 at Roanoke Memorial Hospital.
He was preceded in death by his brother, Ronald Buckner. He is survived by his mother, Beulah Thompson Dalton; of Galax, brother, Mikey Buckner; of Galax, sister, Shelia DeVault (John); of Evansville, Indiana, brother, Tim Buckner; of Galax, sister-in-law, Diane Buckner, numerous aunts, uncles, nieces and nephews. Memorial service will be held at a later date, there will be no visitation.
Posted by Maberry at 11:06 AM