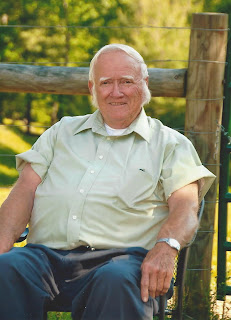 
He is survived by his daughters, Judy Pugh Estes and Lisa Pugh; grandchildren, Michael and Brandy Estes and Stephanie Cox and Josh Phillips; great grandson, Colton Estes; brother, Ned and Dana Pugh.  Robert was devoted to his family and adored his grandchildren & great grandson.  He was known as “Paw Paw” to his
family and  many others.