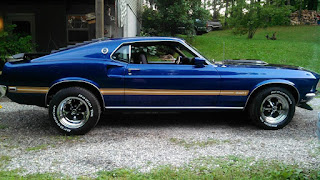 John Lee McLean, 57, of Indian Valley, passed away Wednesday, January 20, 2016.     He served in the Navy, was a member of Word of Truth Baptist Church, a wonderful father who set a great example, faithful and  loving  husband and an outdoors man that loved to hunt and fish.


He is survived by his wife of 32 years, Trish McLean; son and fiancee’ , John Jr. McLean  & Angela Hunter and her son Andrew; daughter and son-in-law, Samantha & Jesse Gearheart; grandchildren, Tanner & Taryn Gearheart; and many loving family and friends.