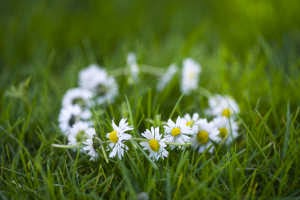 
Born In Wolfe WVA, she is preceded in death by her parents, Mike and Lillie Frances Johnson Pochick, her brothers Raymond Pochick and Mike Pochick Jr., and her sister Louise Marie Pochick.


In accordance with her wishes, she will be cremated and her cremated remains will be interred at Restvale Cemetery, Copper Hill, VA.