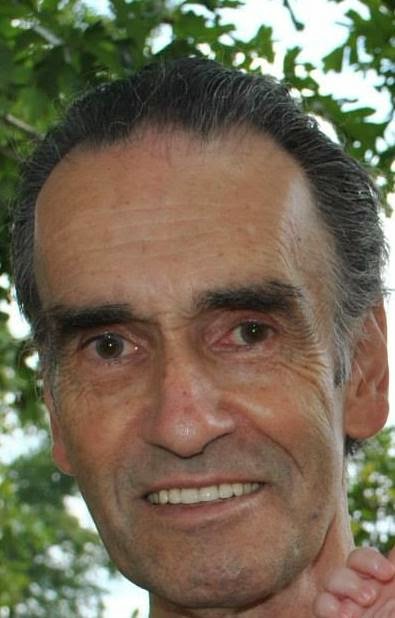 James Paul Brennan, 67, of Floyd, passed away Wednesday, March 4, 2015.  He was preceded in death by his father, George Francis Brennan, mother, Lillian Rose Brennan and his wife Pamela Patricia Brennan. He was a devoted member of the Stonewall House of prayer.  He was a loving and dedicated  son-in-law, father and grandfather.


Funeral service will be held 2:00 p.m. Sunday, March 8, 2015 at Maberry Funeral Home  with Rev. Danny Whitlock officiating.  Interment will follow in the Jacksonville cemetery.   Family will receive friends Saturday, March 8, 2015 from 6pm-9pm at Maberry Chapel.
Posted by Maberry at 2:30 PM