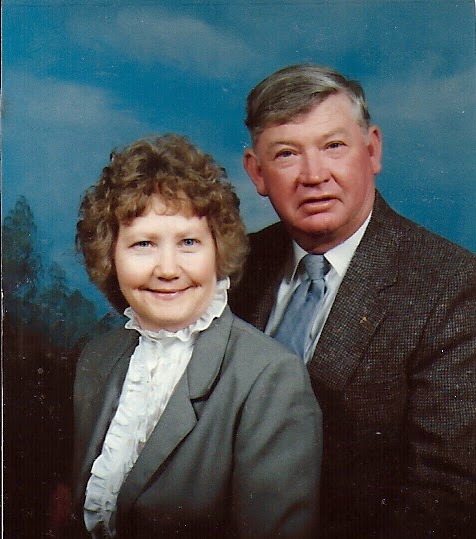 Maxine Simpkins Hollandsworth, 78, of Willis, passed away February 12, 2015. She was preceded in death by her husband, Melvin Ross Hollandsworth.   She was a loving, wife, mother and grandmother and will be missed by many.

Funeral services will be held at 11:00 a.m., Saturday, February 14, 2015 at Indian Creek Primitive Baptist Church with Elder Thomas Pegram and Pastor Kenneth Poston officiating.  Interment will be in the Captain George Quesenberry Cemetery.  Visitation will be 6pm-8pm, Friday, February 13, 2015 at Maberry Funeral Home.
Posted by Maberry at 3:17 PM