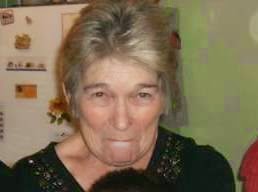 Rita Mae Morgan Woolwine Loan, 64 of Blacksburg, left to early in this life time to be with the angels on Monday, February 23, 2015.


She is preceded in death by her parents; John Sr. and Mary Morgan.