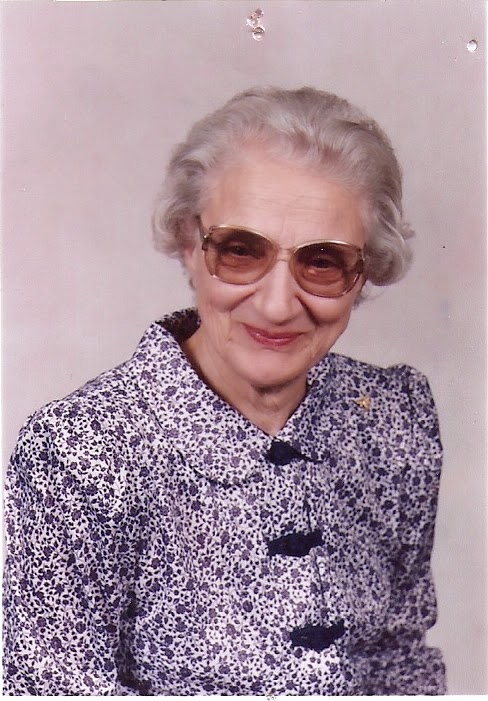 Twila R. Reed, 91, of Floyd, passed away January 14, 2015.  She was preceded in death by her husband, Douglas Everette Reed and son, Rodney Micheal Reed.  She was a loving mother and pastors’ wife for 69 years and a friend to many.   Twila was involved with various community services in the community including Christmas for All, Floyd Ruritan Club, Floyd County Rescue Squad, VFW Auxiliary and several Brethren Churches.