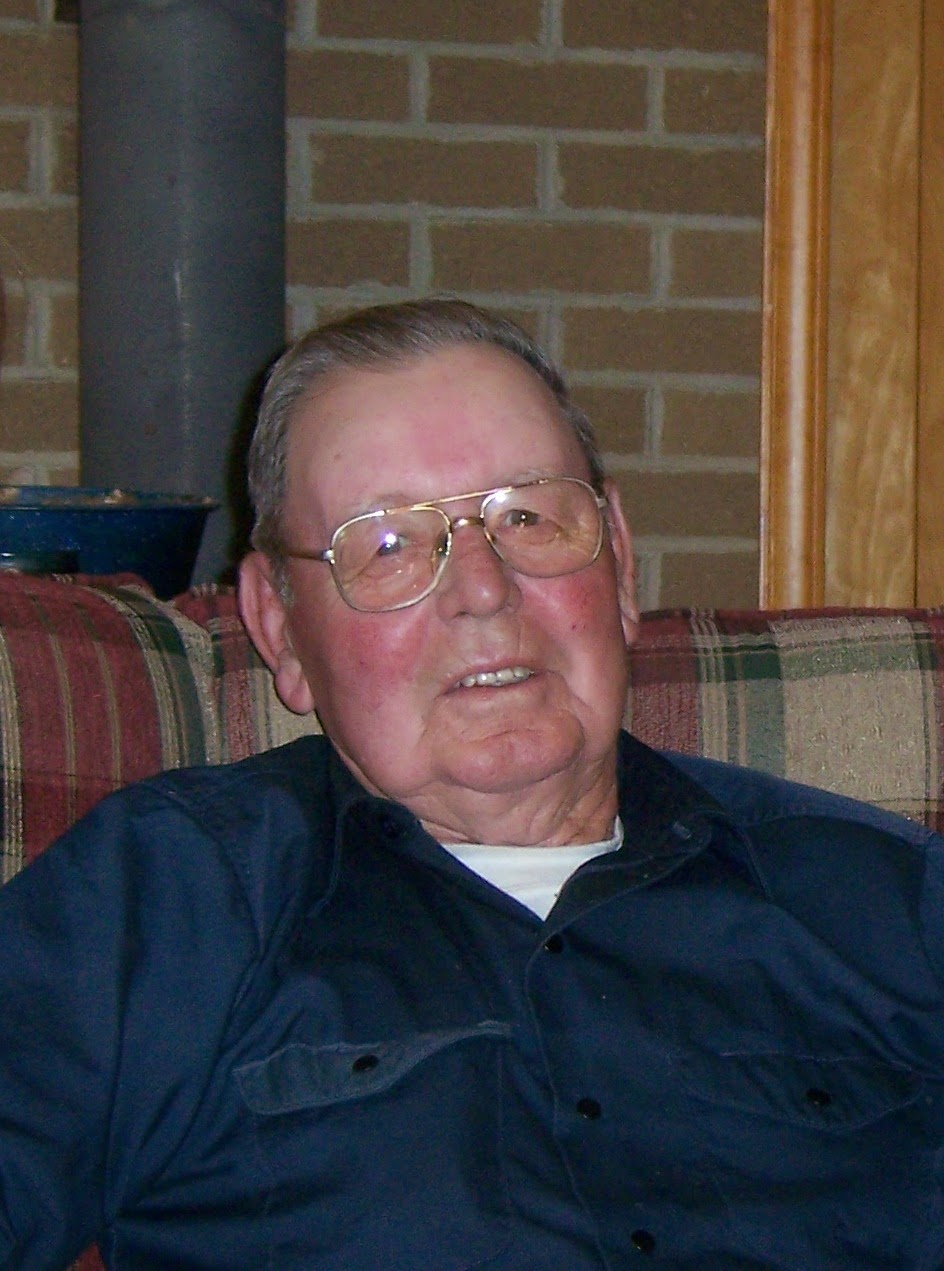 Harold Melvin Turman, 89, of Willis a devoted and loving father and grandfather,  passed away Friday November 21, 2014. Harold was a member of The Willis United Methodist Church. He was a WWII  Veteran and very active in the V.F.W. Grover King Post 1115 of Hillsville, VA. He was a farmer for 65 years. He was preceded in death by his wife; Alta Turman, granddaughter; Allison Turman, brother; Cabble Turman, and sister; Fay Worrell.
He is survived by son and daughter-in-law; Rudy and Patsy Turman, daughter and son-in-law; Judy and Terry Witt, brother; Connie Turman, granddaughters; Amanda Fenner and husband Keith, and Scarlett Turman. Funeral services will be held at 11 a.m. Tuesday November 25, 2014 at the Maberry Funeral Home Chapel with Pastor Darlene Marshall officiating. The Interment will follow at the Turman Cemetery with full Military Rites by V.F.W. Grover King Post 1115 of Hillsville, VA. The family will receive friends from 6 to 8 p.m. Monday November 24, 2014 at Maberry Funeral Home.
In lieu of flowers the family requests donations be made to the Turman Cemetery Fund, C/O: Dylie Quesenberry, 445 Borderline Road, Willis, VA 24380 or the Grover King Post 1115, P.O. Box 1952, Hillsville, VA 24343.
Posted by Maberry at 8:13 PM