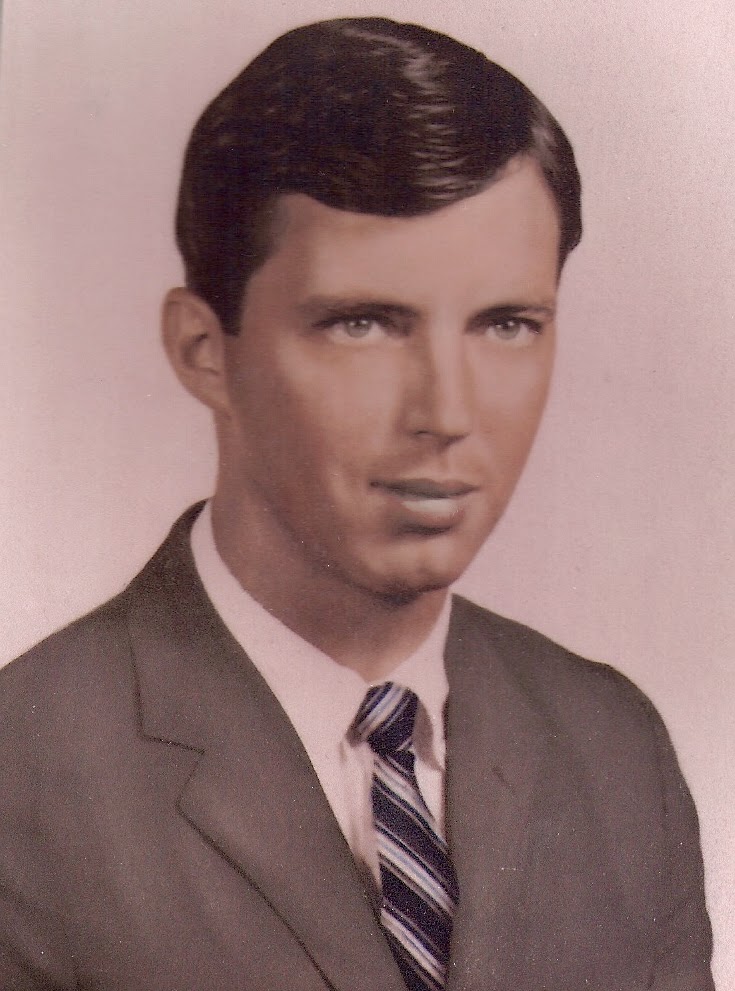 John Glendel Conner, 71 of Elliston, passed away on Sunday, September 28, 2014. He is preceded in death by his parents, James Daniel & Gladys Burnett Conner.


John had a B.S. in Biology from Lynchburg College and a Master’s Degree in Science Education from the University of Virginia. He taught the Earth & Physical Science classes for over 33 years for Roanoke County Schools at Northside.  Throughout his teaching career he attended and made presentations at science conferences, workshops, and NSF institutes. After retirement, John became a “hay farmer” and supplied neighbors with hay for their horses. In his spare time, John continued to pursue his lifelong hobbies of gunsmithing, knife making, and leatherwork for both guns and knives. A perfectionist at heart, he created beautiful pieces. He also had a love for the outdoors. He was a Ham Radio Operator with the call sign of KI4MGB, member of the Roanoke Valley Amateur Radio Club, and a Farm Bureau member.


Funeral service will be held at 10 a.m. on Wednesday, October 1, 2014 at the Maberry Funeral Home Chapel with Pastor Granville Bishop officiating. Interment will follow in the Shelor Cemetery. The family will receive friends from 6 – 8 p.m. on Tuesday, September 30, 2014 at the funeral home. In lieu of flowers, donations may be made to the National Parkinson Foundation, Inc., 1501 N.W. 9th Avenue/Bob Hope Road, Miami, Florida 33136-1494.
Posted by Maberry at 2:11 PM