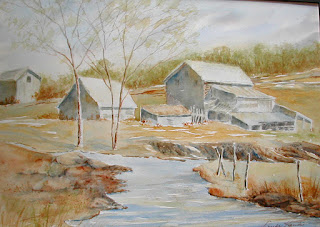 Kermit Lloyd Grim, 94, of Floyd, passed away on Monday, December 3, 2018. He is preceded in death by his parents, Zoll Lewis & Sallie Altizer Grim; and son-in-law, Bruce Mannon.