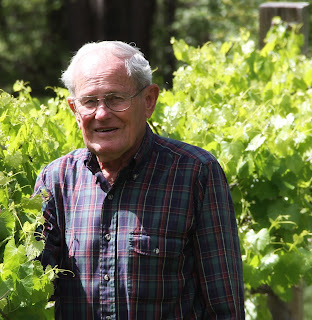 Joe L. Coggin, 93 of Stoneville, NC, formerly of Eagle Rock VA, passed away Thursday, October 26, 2017.  He was a Veteran serving in the US Navy in World War II in the South Pacific. He was a Research Game Biologist receiving the National Conservation Award as well as others, for his work.  He was well known for his research of Black Bear, Grouse and Cougar.  (He was known as Cougar Coggin).  He was a nationally published author and well known for his books of the White Tail Deer and Wild Turkey in VA.

Funeral service will be held at 2:30 p.m., Sunday, October 29, 2017 at Maberry Funeral Home with Pastor Richard Stevens officiating with Military Rites by Floyd VFW Post #7854 and American Legion Post #127. Interment will follow in the Meadows of Dan Baptist Church Cemetery.  Family will receive friends an hour prior to the service.