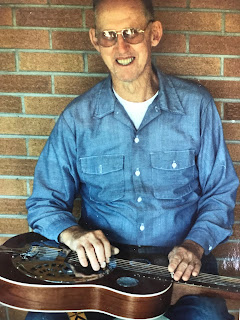 Stanley was a World War II Veteran that served overseas on the front lines as ammunition carrier for the Army.

Funeral Services will be held at 2:00 p.m. on Sunday, July 7, 2019 at the Maberry Funeral Home Chapel with Pastor Roy Turpin officiating. Interment will follow in the Hylton-Vaughn Cemetery with Military Rites by the Army National Guard. The family will receive friends from Noon – 2:00 p.m. prior to the service at the funeral home.

In lieu of flowers, donations may be made to the Hylton-Vaughn Cemetery c/o Bradley Vaughn 2339 Burks Fork Rd SW, Willis VA 24380.
Posted by Maberry at 4:23 PM