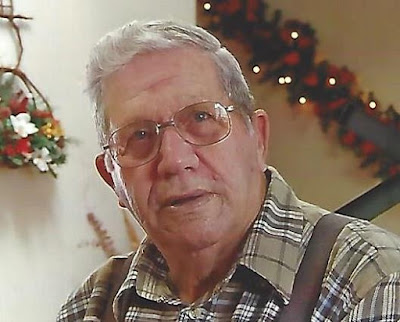 
He was a loving husband, dad, and grandpa. He worked many years for the Floyd County School System and retired from Hollingsworth & Vose after 15 years.


The family would like to extend a special thank you to Kindred at Home and New Century Hospice.


Funeral service will be held at 2 p.m. Monday, March 11, 2019 at the Maberry Funeral Home Chapel with Pastor Roy Turpin officiating. Interment will follow in the Greasy Creek Cemetery. The family will receive friends from 5 – 7 p.m. on Sunday, March 10, 2019 at the funeral home.
Posted by Maberry at 5:10 PM