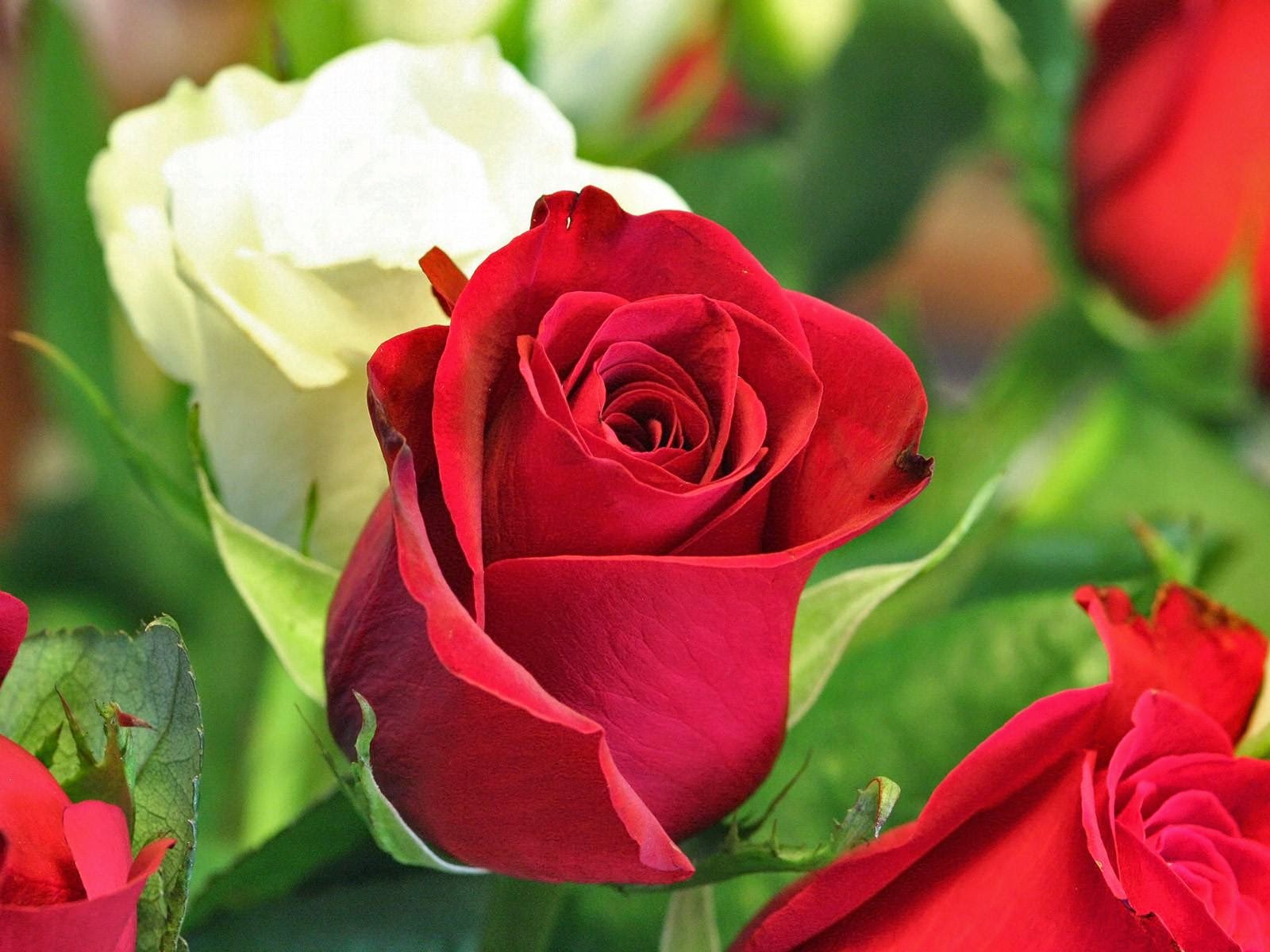 Charidy Lee Anders, 70 of Willis, passed away Tuesday, July 1, 2014. Charidy was a loving wife, mother and doting grandmother and friend to all. She was a truly fine person and the flowers are a tribute to her hard work in the gardens at the Jacksonville Center. In addition to her work with the flowers she worked in housekeeping and helped coordinate special events.