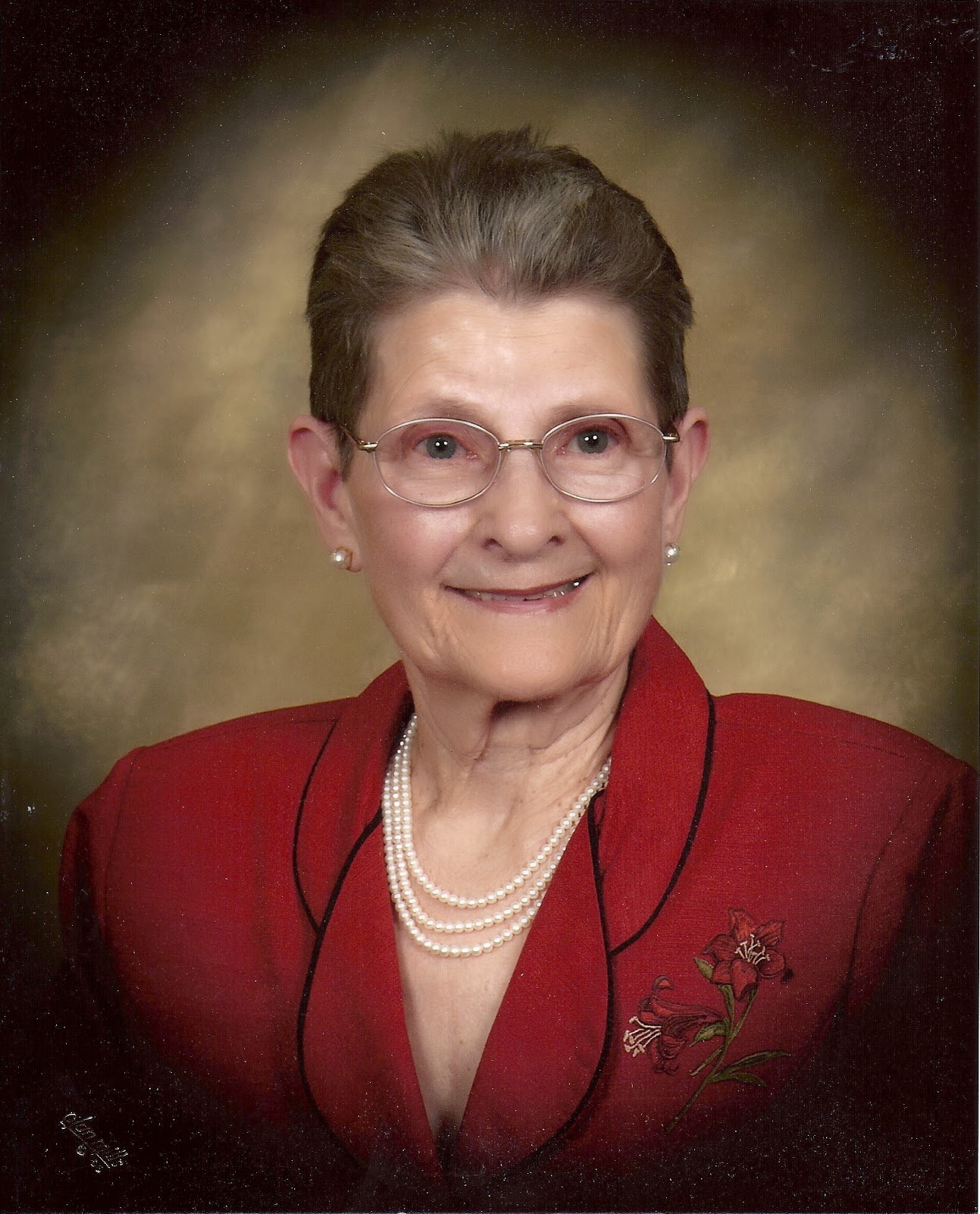 Treva Estelle Reed Poff, 85, formerly of Floyd, passed away Wednesday, June 18, 2014. She was born in Floyd County on July 16, 1928 to the late Early Denton and Annie Dulaney Reed. In addition to her parents, she is preceded in death by her Husband, Harry Lee Poff; Son, William Lee Poff; Grandson, Michael William Poff, and Sister, Margie Moles.


After marrying in 1945, Treva and Harry moved from the Floyd area to Bradshaw Rd. in Salem to work at Norfolk & Southern Railroad. She was employed at the Yale and Town Lock Plant for 10 years. Upon her husband’s retirement, they returned to Floyd County and lived in the Pilot community for almost 20 years. After becoming a widow in 1993 she moved to Vinton. She was a member of the Southside Baptist Church, Lynn Haven Baptist Church, and most recently Beaver Dam Baptist Church.


Funeral service will be held at 2 p.m. Saturday, June 21, 2014 at the Maberry Funeral Home Chapel with Pastor Edward P. Creel officiating. Interment to follow at Jacksonville Cemetery. The family will receive friends from 6-8 p.m. Friday, June 20, 2014 at Maberry Funeral Home. In lieu of flowers the family requests donations be made to the Wounded Warrior Project, ATTN: Advance Guard, P.O. BOX  758518 Topeka, KS 66675, or by visiting woundedworriorproject.org